Riddle Me This is an animated show tailored for social medias. It has been created by Morgann Gicquel and produced by Jellysmack. Each episode features riddles you have to solve in a limited amount of time.

I have worked for the visual development for the show on the first three seasons. The artistic direction had to involve flat design, minimalistic characters, bright colors. Within this framework, I worked on creating the visuals that would later be handed to the motion designers. As the show evolved, the references to pop culture became a major direction. Riddle Me This being a weekly show, it required a balance of creativity and discipline to work on a detailed brief and storyboard within short deadlines. Here are some screenshots from various episodes.

I also created a special 360° visual for a pilot episode: Murder or suicide .

Shots from Season 1 to 3 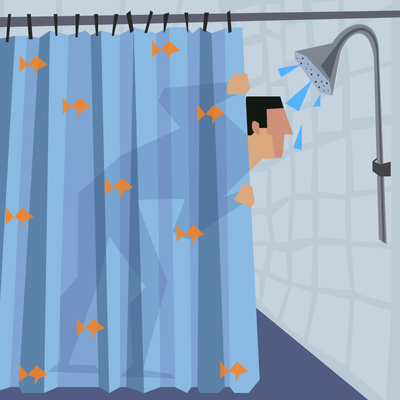 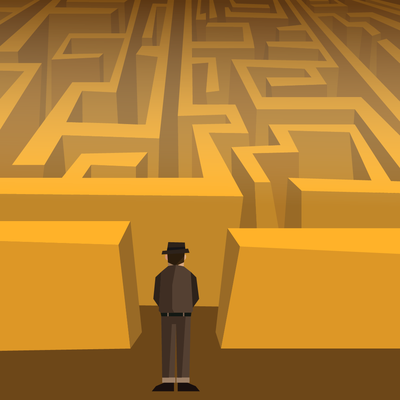 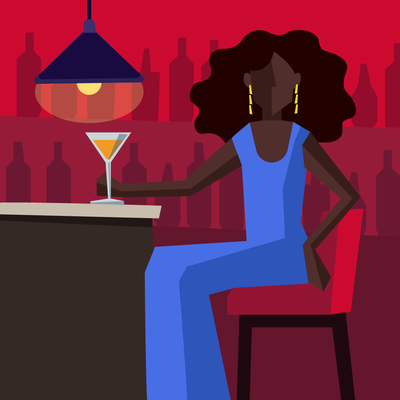 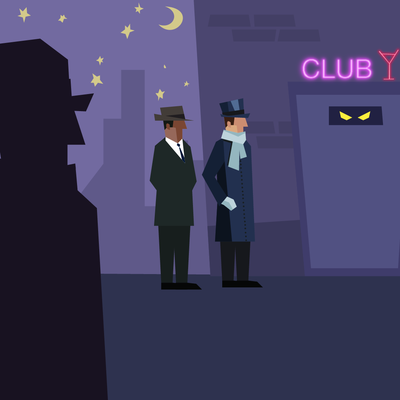 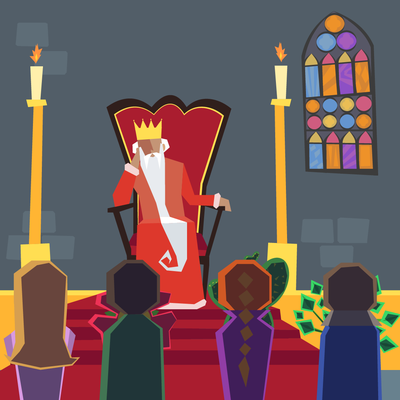 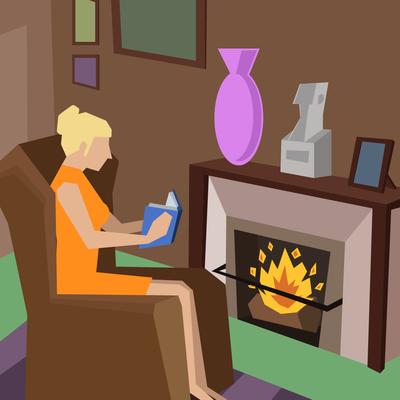 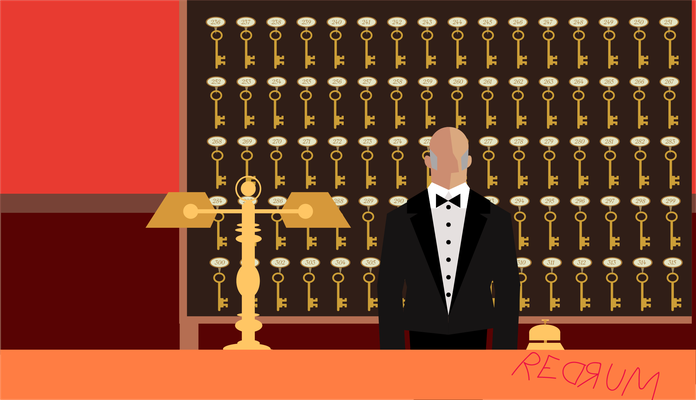 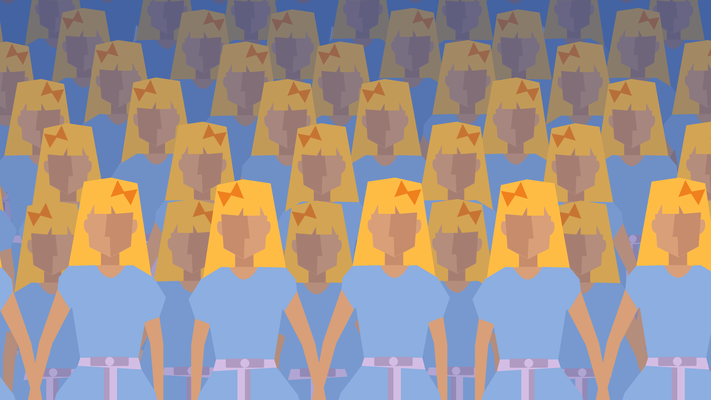 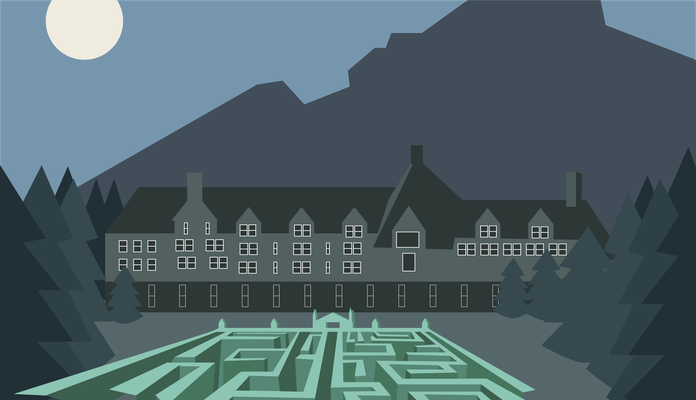 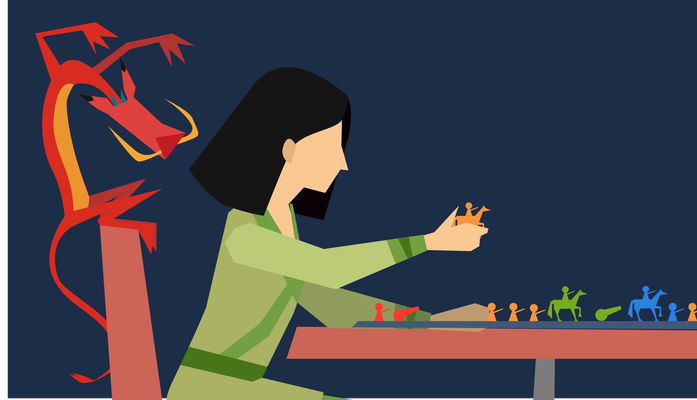 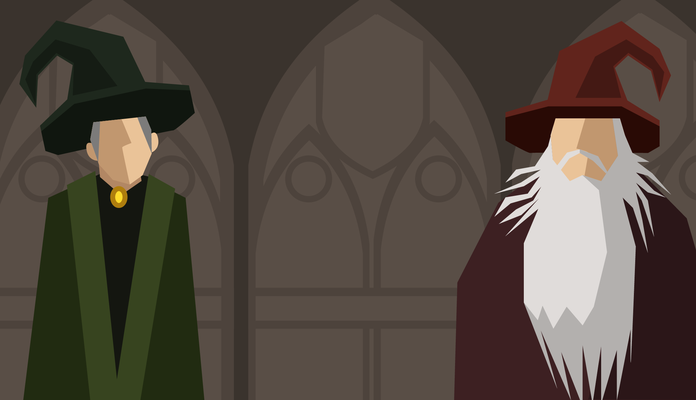 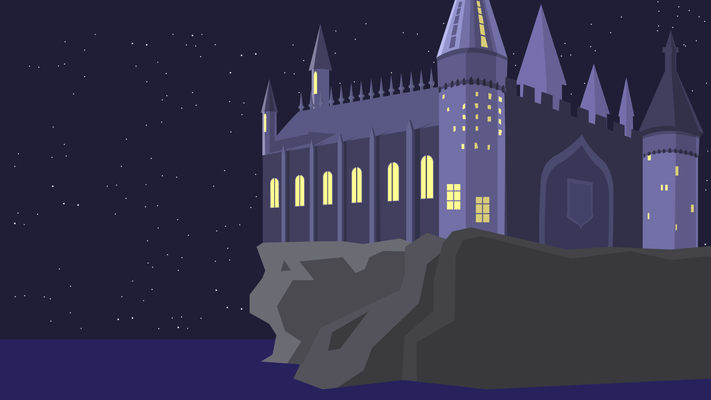 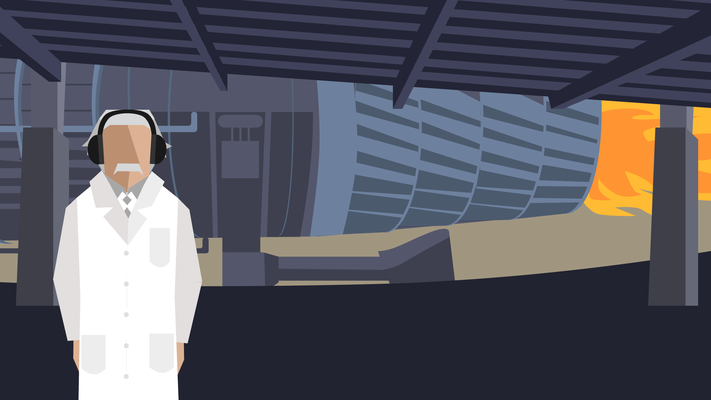 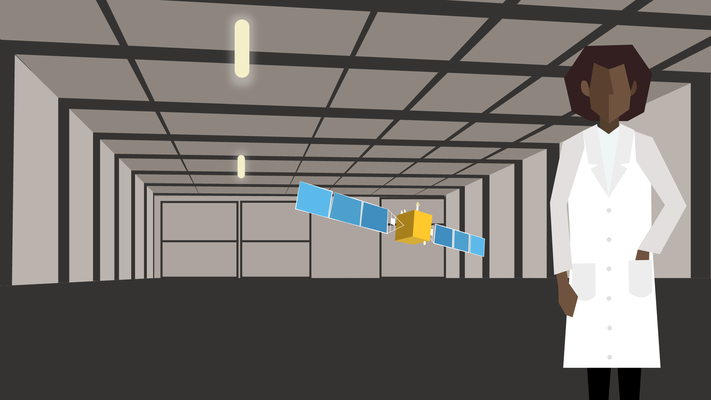 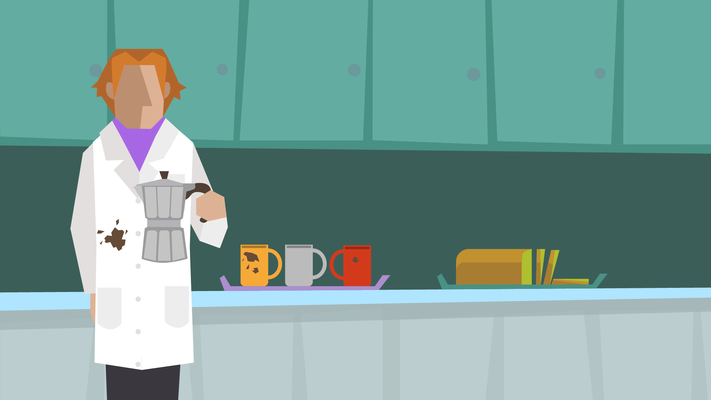 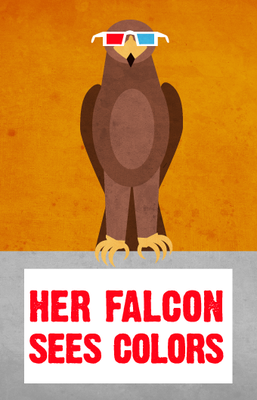 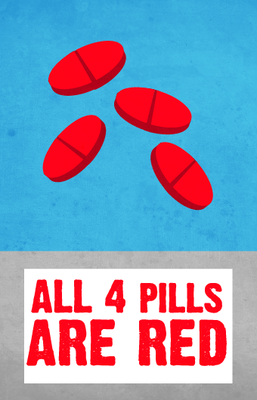 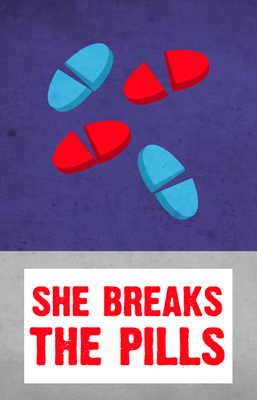 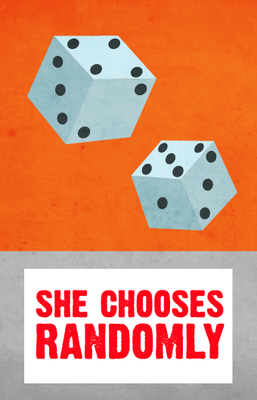